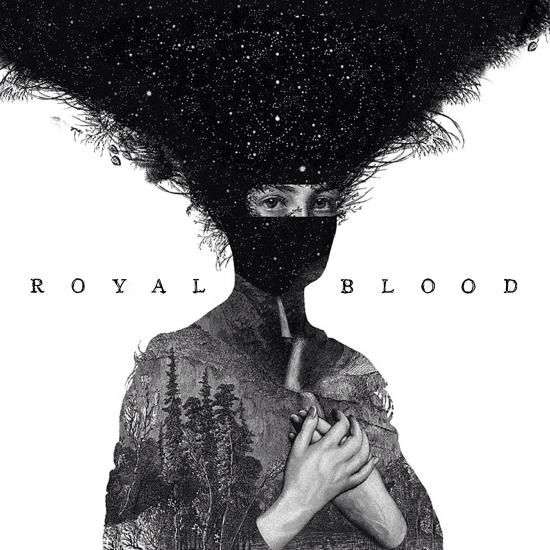 Clearly there’s something spooky going on with a Royal Blood. Quite how it’s possible to create so much energy and noise from two, yes a mere duo, of humans and their accompanying instruments, needs explanation from a mystical mind, such as Albus Dumbledore. I wouldn’t put it past Mike Kerr to have a Nimbus 3000 tucked away somewhere, such is the wizardry of what he does. Once you’ve got past the need to do repeated head counts, the Maths kicks in. I mean how many variations of a drum and guitar can you have? Little Monster was a massive statement of intent, and Out of the Black has been electrifying the festival scene all summer (who knew that staring down the audience was such as weapon? Just make space and wait for the crowd to fill it). So it is a great credit to the boys that they have created an album which does not sound like the same two or three songs on repeat. It isn’t excessive of length – several recent albums seems to have erred on the side of being over long and have ended up including some dead wood. At just over half an hour, it’s a perfect debut album, and has the benefits of not having to be creative, different or exploratory of direction and style, as so many artists have to be with latter albums. They are just what they are.

Beyind the singles, you are hard pushed to find a weak link. You Can Be So Cruel has an infectious singalong chorus. Blood Hands starts with something approaching gentleness, but builds to the chorus “I curse the ground where you kneel, til I grow my hair to my heels, spike your water your wine, while you waste my precious time”. Then it completely kicks off with a monster riff. It’s an assured piece of song building. In fact it has to be said that as well as getting as much weight on board as a Russian shot putter, Royal Blood write a mean bridge. They get the catchy stuff in too. I’ve had Loose Change rattling on the brain for days, and Better Strangers rounds off the album in a way that ensures you’re saying “Hollow, hollow” for some time after. Then, of course, there are the exquisite array of guitar riffs throughout. Simply ace.

It remains to be seen where the two man team can go from here. You’d imagine that they will have to be creative, different and exploratory of style and direction. In the meantime they can revel in their first album. It’s pretty awesome.