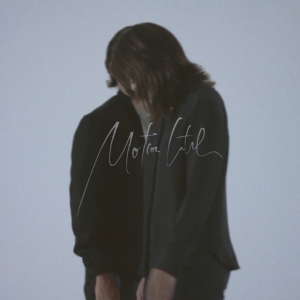 Having met while working at a creative agency in 2012, MOTION CNTRL’s Allyce Engelson and Luke Mertz developed a bond while talking about art and music during their shared breaks and over the next few years, created a production philosophy, sound palate, and vocal chemistry. The result is a sound reflecting shared taste and appreciation of contrasts: new/old, dark/light, soft/hard.

“Recording this EP was a process, but the results are an illumination of where we’re at and where we’re headed,” says Allyce Engelson on their debut effort. In addition to releasing their debut EP, the immediate future sees MOTION CNTRL returning to the studio to commence work on a new album, as well as scheduling live performances on both the East and West coast of America.

It’s On You has a chilled summery feel that is right on the money. Engelson and Mertz share vocal duties over an insistent drum beat, with some hubbly bubbly synth work. Give it a listen here: